18th Annual CiC Golf Classic is Worth the Wait 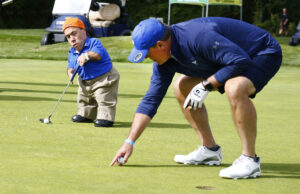 After COVID Hiatus – a “family” celebration!

There was a palpable energy amongst attendees as the Companions in Courage “family” convened for the first time in two years.  The assembled group helped raise money and awareness for the organization that now serves almost 60,000 pediatric patients per year in hospitals throughout North America.

A record number of golfers teed it up on a perfect fall day, on a beautiful golf course. Michigan artist Paul Madden spent the day completing a commemorative original painting created on the back of a LaFontaine jersey. The piece would be auctioned at a spirited post-event dinner.

The day was filled with poignant moments, including traditional tributes (at Amen Corner) to CiC Foundation supporters who have passed on. The highlight of the dinner was when Clinton Brown III reminded everyone that at one point in his life he had been a “recipient” of the work of Companions in Courage. He was honored to be on hand this night as a “supporter.” He concluded his comments with a message about the honor of being involved with the CiC “family,” and then he led everyone in a rousing rendition of “Happy Birthday,” for his mother Cheryl, a longtime foundation volunteer.

LaFontaine recognized longtime supporter Mike Heagerty of Edward Hall Insurance and ONE80 Intermediaries with the prestigious Pioneer Award. The honor was initiated in 2009 as a way to recognize those special ‘companions in courage’ who have gone above and beyond in helping the foundation achieve its mission. 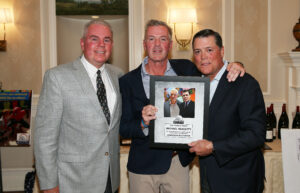 Mike and his wife, Mary, have been fixtures in supporting children’s charities in the Huntington area for decades, and he has supported the Golf Classic since its inception. The entire Heagerty clan was on hand to surprise the recipient and to revel in the special moment.

Frank Bellizzi of Three Monkeys Wine introduced the latest vintage (2017) of The Pinot Line – a Russian River Valley Pinot Noir. He offered that a couple of auction items were unique in that they represented the last of the full flight of Pinot Line vintages (2012-2017). The flight of .750 bottles went as quickly as the flight of magnum bottles. Along with 30 autographed magnum bottles of the 2017 vintage personally autographed by LaFontaine, the wine maker helped raise more than $13,000 in a matter of minutes.

Jim Johnson, Executive Director of the foundation talked about “The Mane Event” podcast that the organization was now creating and distributing. The podcasts feature inspirational stories designed to inspire and motivate pediatric patients to get well. One clip featured Dave Stevens, a Quinnipiac University professor, born with no legs, who has played professional baseball and tried out for the Dallas Cowboys! 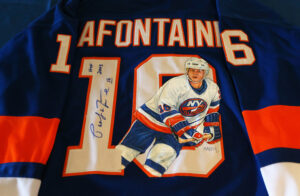 Phil Risman, from the Northwestern Mutual foursome, won the Long Drive contest with a bomb on Hole #7, while Tim Blair (10’6”) won the Closest-to-the-Pin contest on Hole #3. Tom Hildebrandt won the “Nearest-to-the-Net” contest on #18.

The foursome of Clark Gillies, Chris Amplo, John Catapano and Joe Macina took the low gross team honors with a score of 58. By a single stroke, they bested the runner-up teams of Greg DeRosa, Victor Medina, Peter Tiberio and Peter Tonna; along with Mike Bachmann, Chris Basta, Robert Codignotto and Tom Milana, Jr.

Many golfers took advantage of the “Air Cannon” on Hole #15, sponsored by Rosini Engineering. The cannon would launch a tee shot about 350 yards on the par 5 hole and give every team a shot at eagle. Several golfers commented that the cannon should be an option on EVERY hole! 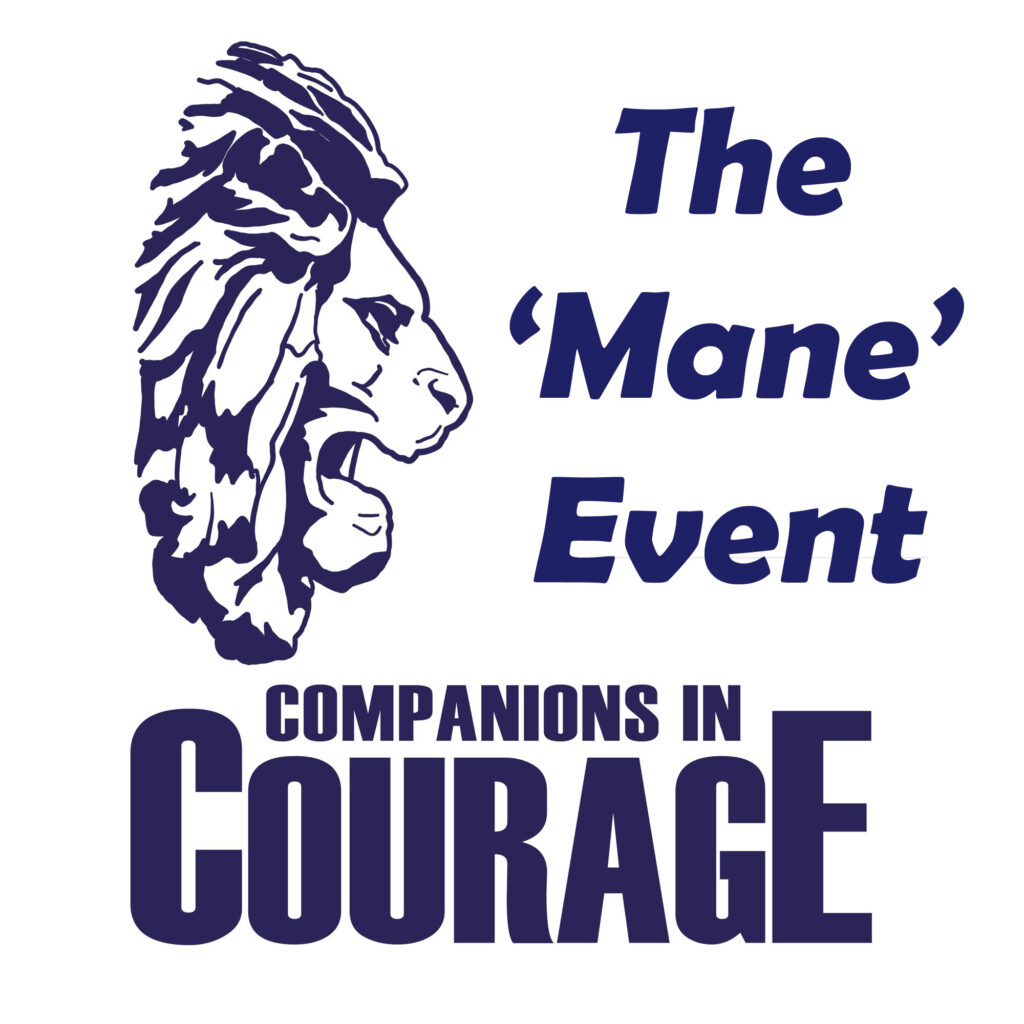