Patients at Mount Sinai Children’s Hospital got a special visitor Sunday, as Heisman Trophy winner Baker Mayfield spread some holiday cheer to children recovering from a variety of treatments.

“The kids make it easy, you know. We talk about the offseason, people talk about the grind that we go through, but nothing compares to what kids go through in hospitals,” Mayfield said. “Being able to give back and put smiles on faces, be around the kids, it means a lot.”

He appeared on the hospital’s television channel and in a Google Hangout in the hospital’s interactive Lion’s Den Room, taking calls from patients and answering questions.

“Basically, he showed me that anything is possible if you just put your mind to it and if you work hard and just do what you have to do, you can be in the same position he’s in,” said one of the children.

Hospital staff said Mayfield is just the first of some special guests scheduled this season.

Mayfield, a quarterback for the Oklahoma Sooners, took home the Heisman Trophy on Saturday night. The honor is given out every year to the most outstanding college football player. 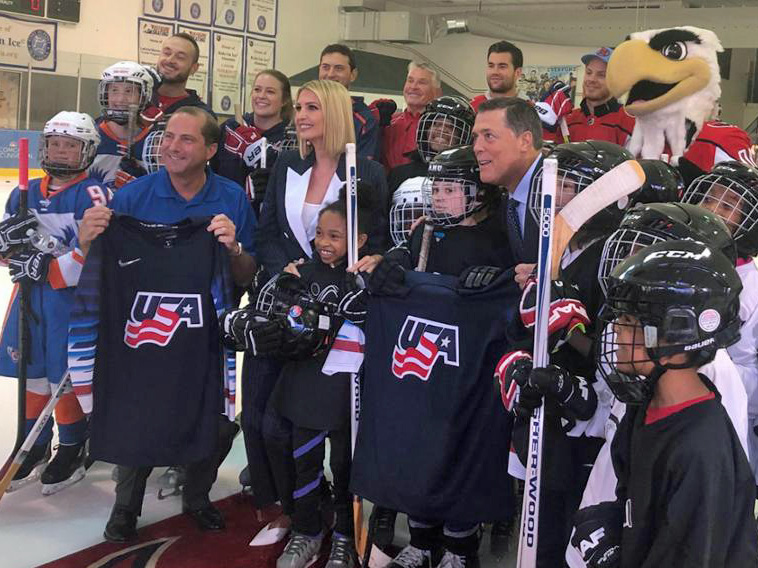